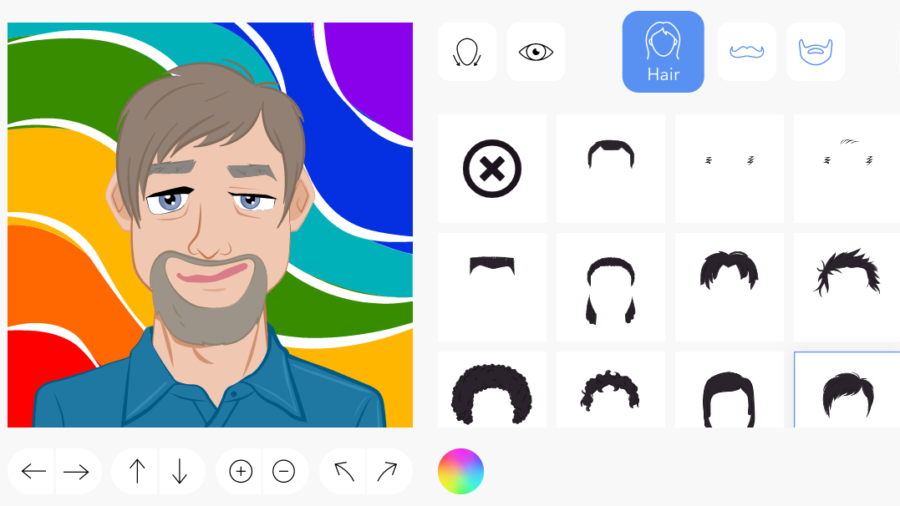 Until now I have written about another way of looking at the world, namely that the earth is a virtual reality, a learning environment for individual consciousness units. More and more scientists are beginning to see that the consciousness field, the quantum field, the zero-point field or whatever it is called, is the basis of our reality. In Jip and Janneke language; The material world we think we know is not what it seems. The earth, the universe is a virtual reality game to develop our consciousness, say our soul. A very different way of looking at things than we were accidentally created in the great universe. We are here on earth to make better and better choices and we can learn from the consequences of our choices made. Making better choices for you and those around you logically leads to more compassion.

Last week (“In another state of consciousness“) I also suggested an experiment. The place you go is the field of consciousness. If you have done the experiment, I am extremely curious what the experience has been. I would love to hear about it. If you’d like, please leave a comment.

In this post, I’m going to talk about the avatar, about us actually, the human being. If you throw in the metaphor of a video game, a role-playing game (RPG), as a player of virtual reality (VR) you can create your own avatar. You can choose to be an elf, a wizard or even a dragon. If you have chosen the dragon, then you will see a dragon appear on your screen, and the other players of the game will only see the dragon, your avatar. The other players do not see you as a human. In life on earth, you as a human, the avatar in this reality, can be seen by all the other players. Your soul, higher self, your consciousness unit, or participant in reality earth, cannot be seen.

The human being, the body of the human being, is the avatar for our consciousness, the individual consciousness unit, which has a life experience on earth. This is the logical picture outlined in “My Big TOE” by Thomas Campbell and in my book IVDAVRA. This means that we are not our body but our body is the vehicle through which we enter this learning environment. In short, we are spiritual beings (the participant) having a human (avatar) experience.

Part of the simulation, the learning environment.

The avatar, the body, is thus a part of the virtual reality earth. The body, like everything else in virtual reality, complies with all the rules, unique to this reality. We can choose to take good care of the body in order to optimally experience this learning environment. So you are not your body, but it is your only way to experience life. You are consciousness.

When a human being arises on earth, that is, when a baby is born, in the vast majority of cases (I cannot say always) the body has already been given everything it needs to function. The heart beats, it breathes, it has facial expressions, it makes sounds, it quickly knows how to drink mother’s milk and let’s not talk about a working intestinal system. That’s not learned, that’s delivered into the body.

Also the fact that a child for the first 7 years or so copies everything from the people around it to learn as quickly as possible how to deal with that environment and tries to understand everything is standard in the child.

The unstoppable curiosity of a child to grab everything, put it in the mouth, enter and discover all unfamiliar spaces, be obsessed, the urge to talk as well, drives all mothers barmy at times. Nothing seems safe when a child is around to explore.

Other notable things that every human being has are an immune system, the fight-flight-or-freeze response, the automatism of not wanting to experience pain, shivering when it’s cold and so on. All mechanisms to keep the body alive and functioning.

The vehicle to experience

A property of consciousness is freedom of choice. Why is that so important? Because if you could not choose anything then you could not actually learn anything. So how can you learn from choice? Well, through the “cause and effect” property of reality. If you make a choice and it results in something you don’t want, then the thing to do is to try another choice. You adjust yourself by observing the consequences. That’s how you learn through interaction with reality. This can include wanting to stack blocks as high as possible, being able to color within the lines, and interacting with other people, all interacting in reality.

The body, the avatar, is also subject to how reality works. This reality works with a kind of randomness. You get sick, you fall off your bike, you trip, you bump your head. I used to know a family with two children, two girls. What was very striking, and everyone around knew it, was that one of these children very often fell unhappily and hit her head on something, while the other really never had anything like that, even though she fell just as often.

What good is that to you as a human being? Well! The beauty of it is that you can change that probability! And you can do that with intention.

Do you know someone who is going through a difficult period in life, someone who may be sick or is afraid of possibly being sick? Remember these individuals to offer a greater chance of better times in this experiment.

An extra with this experiment; If you do this together with a few other people, the effect really seems to be greater.

Have fun with the experiment!

Next time I will talk about free will and the (small but important) influence you have on your own future.

Wisdom and Love to everyone.