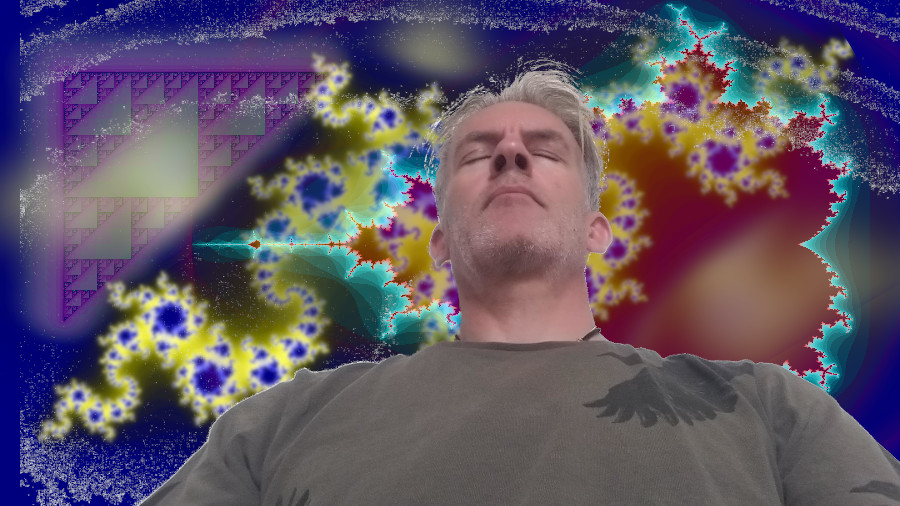 In the previous post (“Virtual reality Earth“) I have suggested an experiment, an experiment to verify for yourself whether the model of the theory-of-everything could be correct. I myself am very curious if anyone has done this experiment and what the experience has been. I would love to hear about it.

I myself have done this experiment (of course). The first time I really received an image, a movie, with what would have happened. Before I knew it, thoughts such as “I’m making this up” and “Yes, it’s logical that it could have happened like that” and many other such thoughts came to me. Or so I quickly decided then that I had not received any information but was making it up myself. Experiment failed. It is not for me to do this. And so on and so forth.

How to deal with this thinking, these thoughts? And why is it difficult to discern where this information is coming from, from yourself or yet from this data in the consciousness field.
Furthermore, in this post the subjects of probability and freedom of choice are discussed.

The moment those thoughts got or caught my attention, I was no longer in the meditative state necessary to observe the information I was receiving, the flow also stopped immediately. What appeared to be needed was nothing about it. What was going on in my mind was a kind of automatic skepticism. Intriguing. Well then, not paying attention to it. At least that was the lesson I had learned from it.

Receiving information in this way in the meditative state comes to me as whole images, a package of information, which I can then observe and investigate. They are images that are immediately there at the moment of questioning, which is quite strange at first. Where it comes from is totally unclear. Did I make it up myself? Is this something from the past? Is this perhaps coming from those Akashic records after all? It is not given.

It is easy to believe in it or not. I myself have chosen not to.

Practice is the solution

All the images I get really don’t indicate where they come from. This information comes from myself or from another person or from a movie I once saw or from consciousness. That is never included in the information.

After practicing often, I began to recognize more and more that information does have certain characteristics depending on where it came from. So here too, “Practice makes perfect!”

Last week’s experiment concerned the information from the stored history of the simulation. The experiment I propose now is concerning the probable future of the simulation. And why the probable future? Well, actually that makes a lot of sense, that’s because the players have freedom of choice and therefore can influence the course of the simulation, of the future. The future is not fixed. If it were, we would not be able to learn anything as a unit of consciousness, which is why we are participants in virtual reality Earth, to learn.

Virtual reality is the learning environment and the way of getting feedback on choices is the “cause and effect” rule in the learning environment. One of the characteristics of consciousness is free will, the ability to make choices. When you make choices, they have consequences, that’s just how it works. Those choices ultimately determine what may happen in the future. The consequences give feedback whether the choice is right for you and you can learn from that. Because if it is not right for you, then it makes sense to make another choice!

Another experiment with data storage is to retrieve information regarding the future and the associated probabilities.

There are bound to be situations in your life where you have choices to make, big or small. I suggest you look at a situation where you have a decision to make and what choices they might be. Remember this situation and the possible choices.

Lots of fun with the experiment!

For the next post I have thought of talking about the human, the avatar in virtual reality, experienced by the individual consciousness unit, also called soul or higher self.