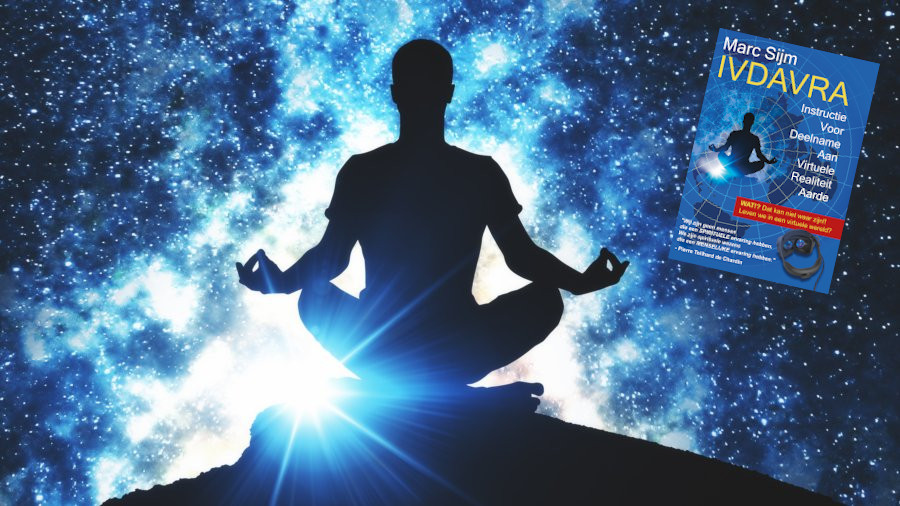 In the previous post (Quantum and consciousness) I wrote about the theory of everything (TOE) and specifically the one established by Thomas Campbell and in a post before that (Time to experiment) about experiments that I am going to propose to do. In the novel IVDAVRA, that theory of everything, a model of reality, is included in the basis of the story.

What does that have to do with each other? I want to start experimenting!

Well, what it has to do with each other is that that theory is to be verified by yourself and that’s what those experiments are for. Only by experiencing something yourself will something become truth for you. Otherwise it’s just something you may or may not believe.

So let me continue with the story about that theory so that we quickly get to the first experiment.

The theory of everything, described in the “My Big TOE” trilogy by Thomas Campbell also makes understandable what is now paradoxical or mysterious. Think of; quantum paradoxes, placebo, healing, predictive dreams, out of body experiences (OOBE), remote viewing, intuition, spirituality and more.

Don’t believe in something just because someone says so, that’s not the same as gaining knowledge and experience, that’s just believing. After experimenting, experiencing something that agrees with a theory makes that theory more plausible, it will then be your own truth. Something you know to be true cannot be based on someone else’s experience. You must have experienced it yourself.

I notice in myself that I try to explain “My Big TOE” as accurately as possible. I’d better not do that, I realize. It’s a trilogy for a reason. But in order to move forward with my story, a few things are important anyway.

“My Big Toe” has two assumptions that are put forward.

Wikipedia defines this as:

Entropy is a scientific concept and a measurable physical property usually associated with a state of disorder, randomness, or uncertainty.

Lower entropy implies greater organization, less randomness. Information systems evolve by lowering their entropy. As a metaphor, think of organizing your hard drive. Consciousness evolves to lower entropy to be more successful within the environment. High entropy implies stagnation and eventually the end.

In summary, consciousness is a self-modifying information system that can evolve or de-evolve, noting that stagnation is also de-evolution.

And now a preview to the next post. It will be about evolving and virtual reality.

Wisdom and Love wished to all.