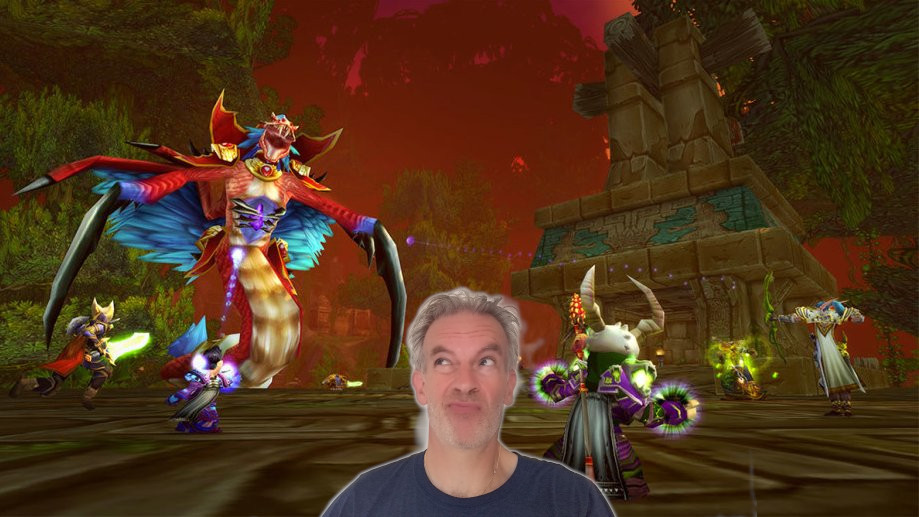 The post “TOE, consciousness and evolution” outlines another theory-of-evolution. The foundation of that theory is consciousness. If you want to experience whether this model is correct, join in the experiment, it is important to have had some practice with meditation. The first part of the experiment; Meditate! In consciousness you can verify if the theory, the model, is right for you. Then it becomes your experience, your knowledge. That is only possible in a meditative state. And then it may just be that your worldview changes completely.

In this post I will say something about meditating, continue with the evolution of consciousness and end up with virtual reality.

These posts are, of course, also about the book IVDAVRA and this post includes an excerpt from the novel. IVDAVRA is based on the theory-of-everything described in Thomas Campbell’s trilogy “My Big TOE” and new science such as energy psychology as described by Bruce Lipton in “The Biology of Belief”..

Meditating is a skill that anyone can learn, it is a matter of doing. The experiment I propose requires this. It is an investigation into and into consciousness. If you want to know more about it I recommend you to read this post about meditation.

Now on again to the subject of evolution and from there to virtual reality.

Wikipedia also has a page about it and it states:

Virtual reality (VR) is a simulated experience that can be similar or completely different from the real world.

To be clear, this definition of virtual reality is from the human perspective. The part of the definition “from the real world” I would change to “from the domain of existence”. After all, for a consciousness unit, where it exists is totally different than for a human, if you know what I mean.

Actually, I think the Dutch version of that Wikipedia page that gives a different description is also very appropriate.

Virtual reality, false reality or Virtual Reality (VR) simulates an environment through a computer to immerse a user in a false experience through various senses.

Since experience is the generator of input, consciousness facilitates its own evolution by creating many smaller units of consciousness and releasing them to evolve (lower their entropy) through interaction with free will.

If you can see this, understand the logic and then could also experience things that confirm this model, your worldview will most likely be able to change completely.

I definitely see an analogy with the movie “The Matrix”. Do you?

The names mentioned in this piece are;
Stu is the main character of the novel,
Maestro is the one who tries to explain to Stu everything about virtual reality earth, and
All is the name given to the great consciousness field.

The next post will go on about what “virtual reality” is and I will come up with the experiment proposals.